Aerial is Hobbes’ custom-built solution for typesetting in the sky. Inspired by Futura (which NASA famously launched into space on the Apollo 11 plaque), its forms are balanced and geometric in nature. It varies in fidelity across three weights to accommodate for a range of available drones and boasts a total of 132 drone-accessible, flight-ready characters. Along with our new Drone Count Utility tool, Aerial serves as an additional step in refining our workflow for bigger and better drone shows.

As a part of our ongoing relationship with Firefly Drone Shows, typography emerged as a constant and tedious step in the drone choreography process. While other “off-the-shelf” typefaces served as a powerful reference point, none accounted for the specific constraints of drone regulations or enabled us to quickly glean how many drones any particular messaging might need.

Drones require a maintained distance of 6.5 ft between each other in order to comply with Firefly’s safety standards. For this reason, we designed Aerial with perimeters built-in, removing them later on once drones were equally spaced and safely distanced. Design wise, this presented a unique challenge: some letterforms translated easily to equidistant dots (such as the letter I or T), while others required creative solutions to optically appear as the letters they represented (S, W, and symbols such as the ampersand).

Fleet size was another crucial consideration when creating Aerial. Given different quantities of drones to work with and an inconsistent number of characters per message (“U.S.A” vs. “Happy New Year”), Aerial needed to be able to adapt to different levels of fidelity. Our solution to this was to create three “weights” – one that represents the essential barebones of each letterform, one that acts as a standard middle ground, and one that is bold and expressive in instances where enough drones are available. 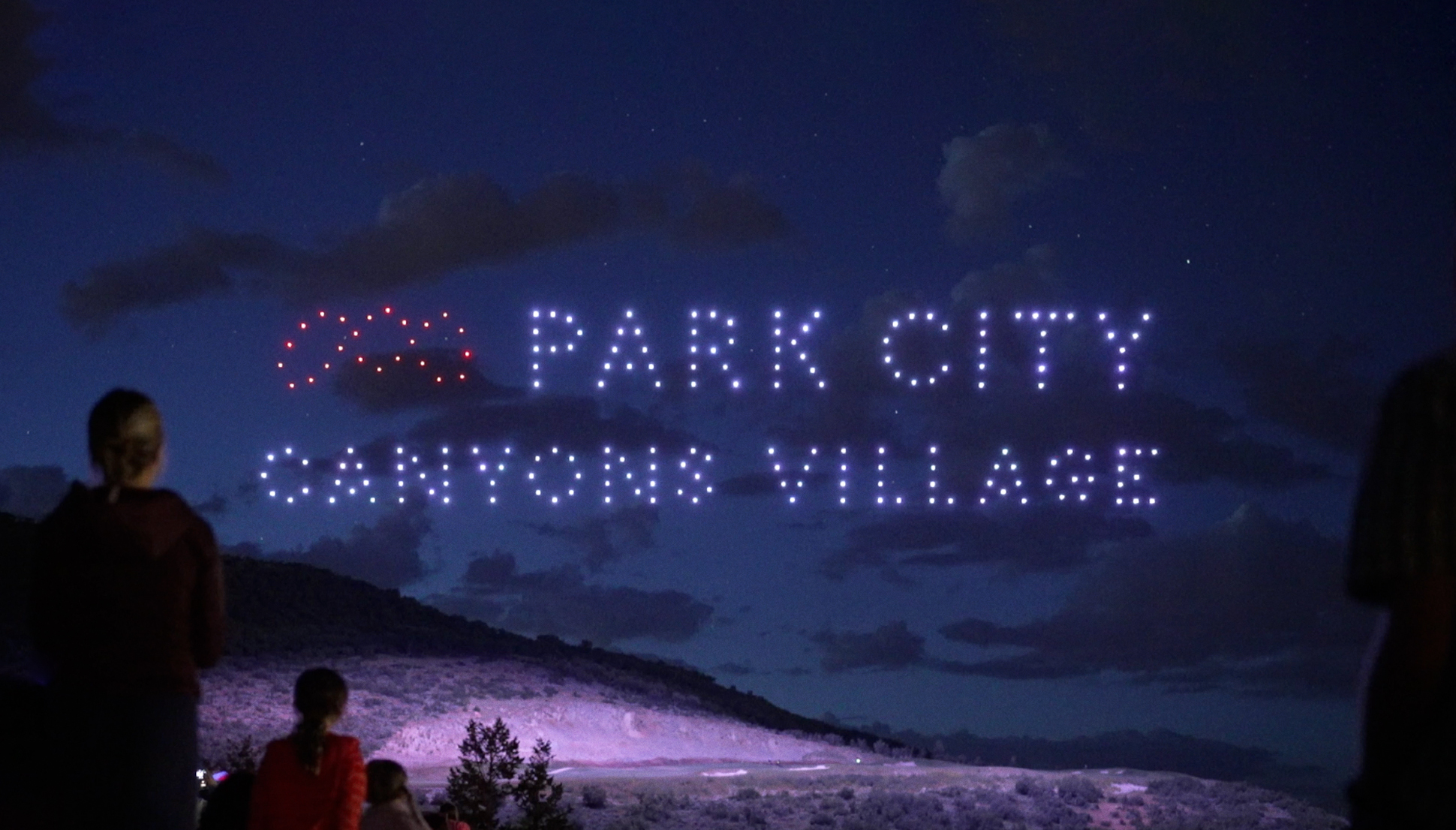 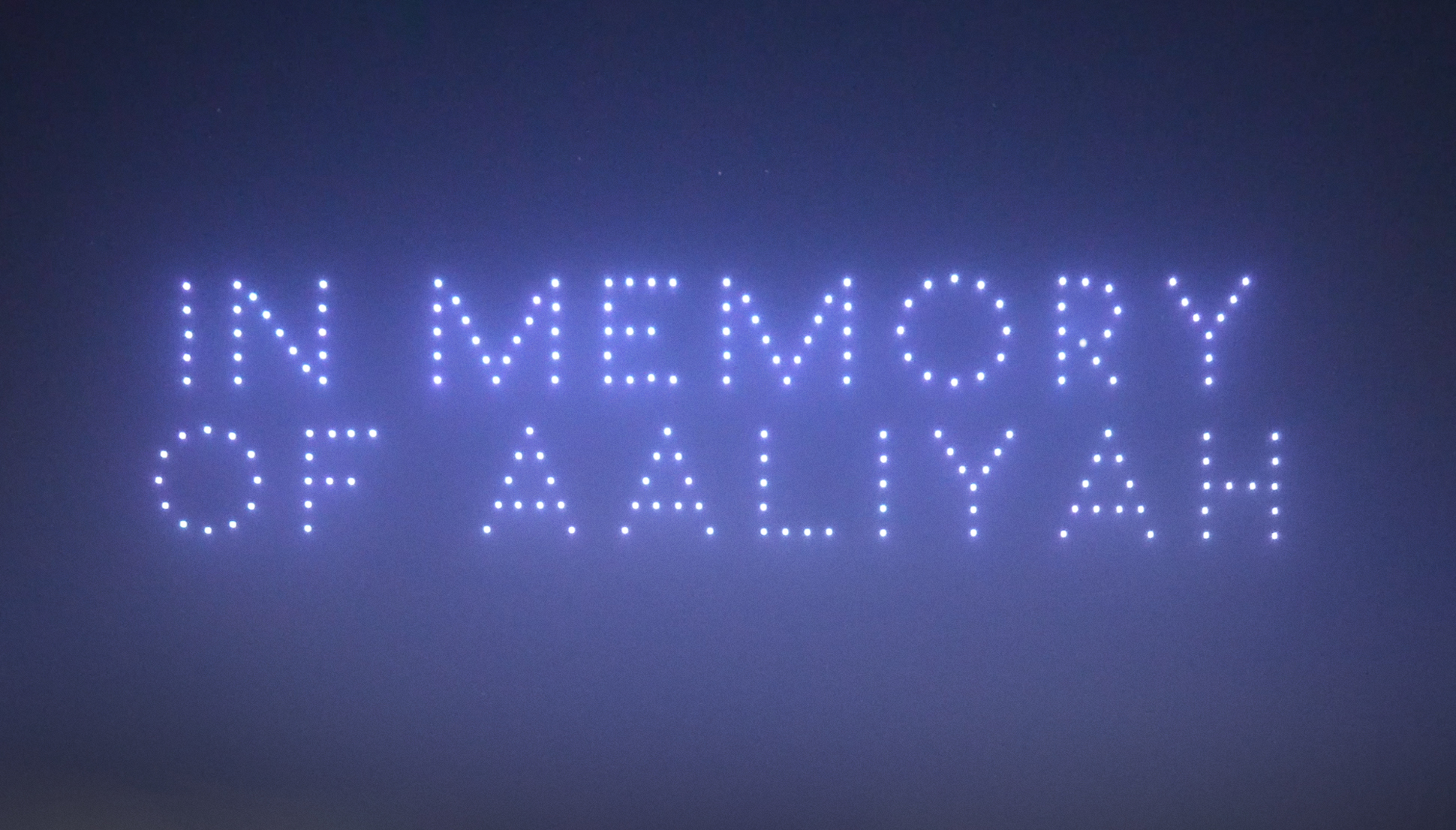 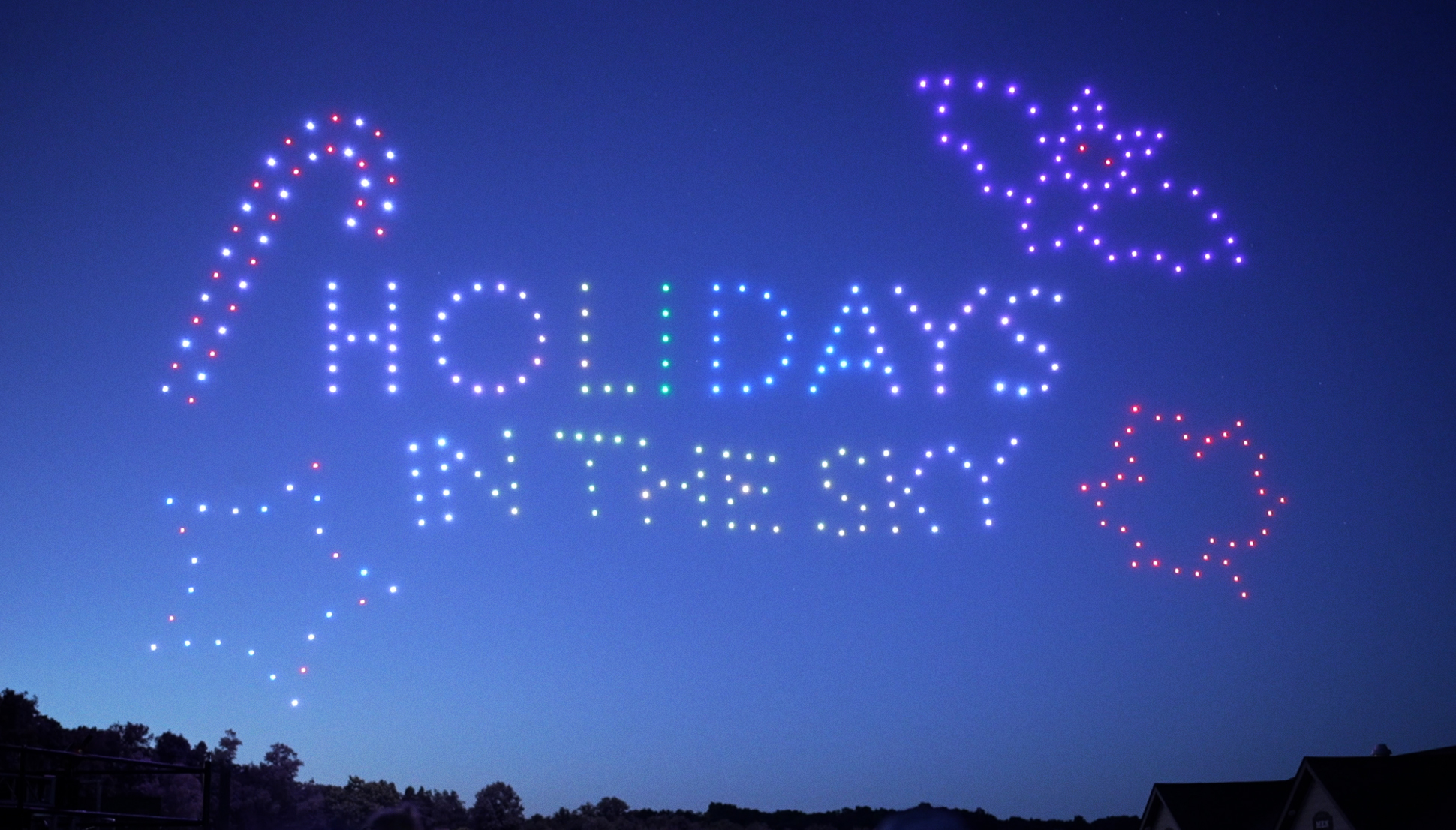 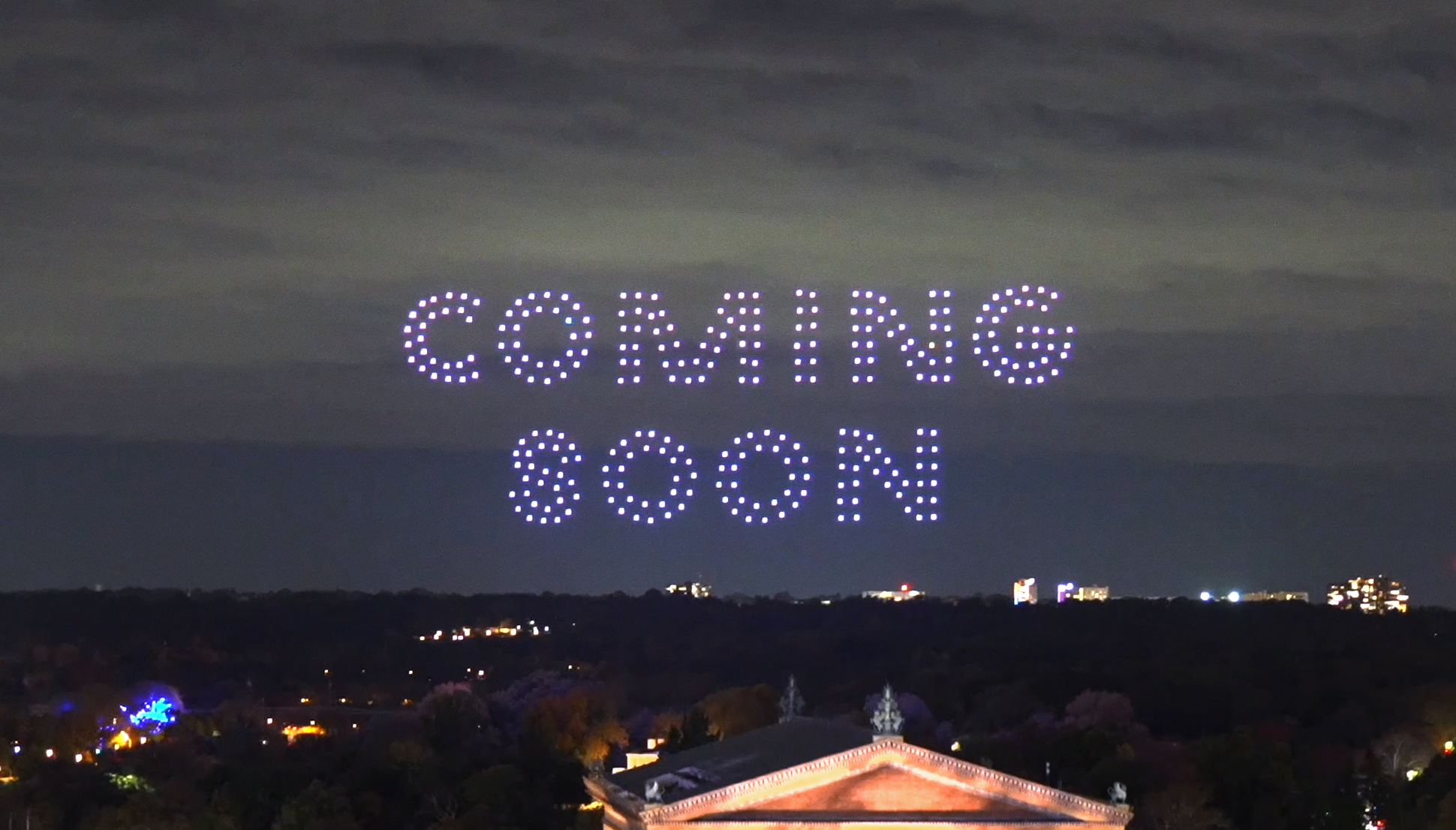 Once the typeface was complete, our last step was to develop a method of quickly calculating the number of drones required for any given phrase in any of the three weights. The Hobbes Drone Count Utility was our solution: a simple and easy-to-use tool that determines the total number of required drones in real-time.