Even before Google SUMUX asked Hobbes to animate clock faces for their Smart Displays, our team had been exploring time displays as an opportunity to apply motion design to a non-traditional medium. Animating Google’s designs required our team to build systems that would both satisfy the discerning eye of an animation lover and function exactingly throughout each minute of the day.

In addition to animating Google’s clock faces, our team created a broad array of supplementary designs, all of which are built around motion. Each design expresses a unique approach to a clock layout and animation style. And because each clock incorporates many frequent animations, rather than being a single animation, our team’s broader challenge was to build motion design systems that would successfully control and methodize every animation that must occur across a 24-hour period.

Hobbes also recognized that clock faces would need to suit the real world context for Google Smart Displays, which sit on end tables in living rooms and on counters in kitchens. The motion design systems that our team created for Google SUMUX were built with the goal of transforming information displays into decor that tells the time.

The result of this collaboration is a set of designs that, at first glance, might simply look like artwork. On closer examination they change throughout the day, communicating the time while punctuating each minute with a moment of small delight. 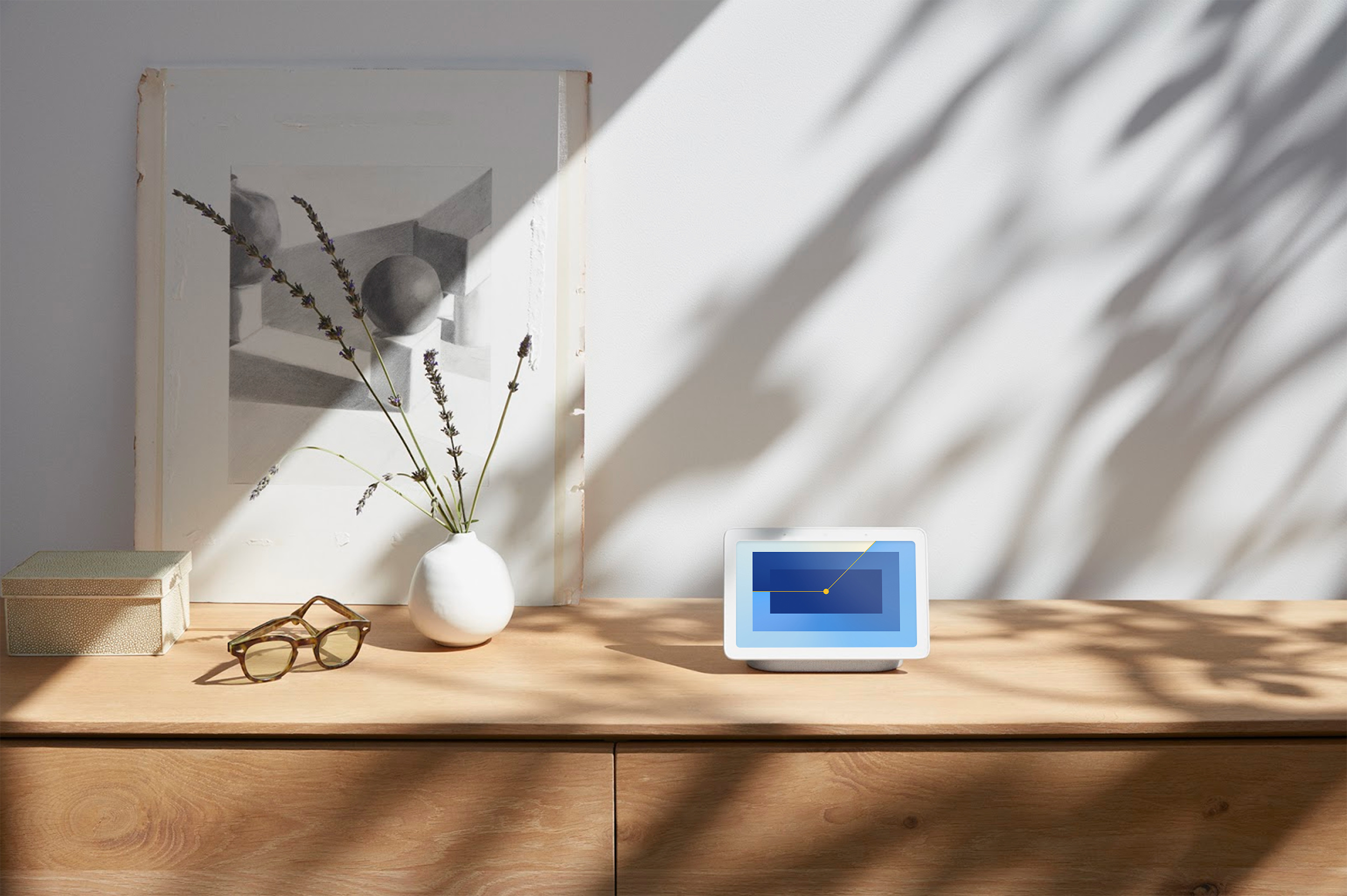